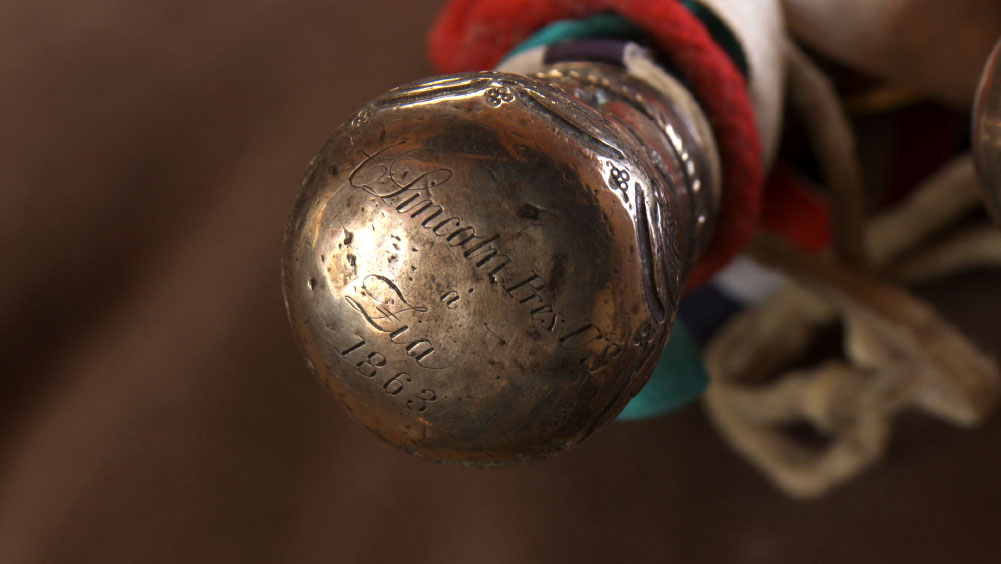 As we open a new year, the Pueblos recognize the celebration of the Three Kings along with the institution of newly elected officials. This is a celebration held on many Pueblos in recognition of the gifts given to baby Jesus in Bethlehem. In the Pueblos, we take this time to show gratitude for the gifts from our creator, especially that of our sovereignty. The new year brings in newly elected officials on many of the Pueblos. We celebrate our rights to existence and pray of blessings to be upon our people, especially our new leadership.

From the earliest of recorded times, the measurement of “time” has been perceived as a linear, church-influenced, construct. So much so that there have been numerous adaptations and revisions. Often times, these changes were driven by who was the head of the Catholic Church or what authoritarian monarch was in power.

This is in significant contrast to how time was perceived by a majority of Indigenous civilizations in the Western Hemisphere, prior to European contact in 1492. Time was a cyclical event, a season-centered, celestial-based concept. Only a few Indigenous cultures had individuals who observed and recorded these events and developed some form of a calendar. As it turns out, the Mayan and Aztec calendars are much more accurate than the current Gregorian calendar, as well as the Julian calendar—which it replaced—because Catholic Church leaders condemned it because it interfered with when Easter was to be celebrated.

The celebration of King’s Day, the 12th day after Christmas, is a day identified by the Catholic Church, when the Magi, the Three Wise Men, completed their journey to recognize the birth of Jesus. As a teaching of the Catholic Church, it is a tenet that is a way of paying homage to Jesus, a sign of his baptism.

Hybridized in contemporary times, our Pueblo ceremonies blended with Catholic ceremonies due to the longevity of the Catholic Church’s influence, along with adaptation and accommodation of Pueblo communities.