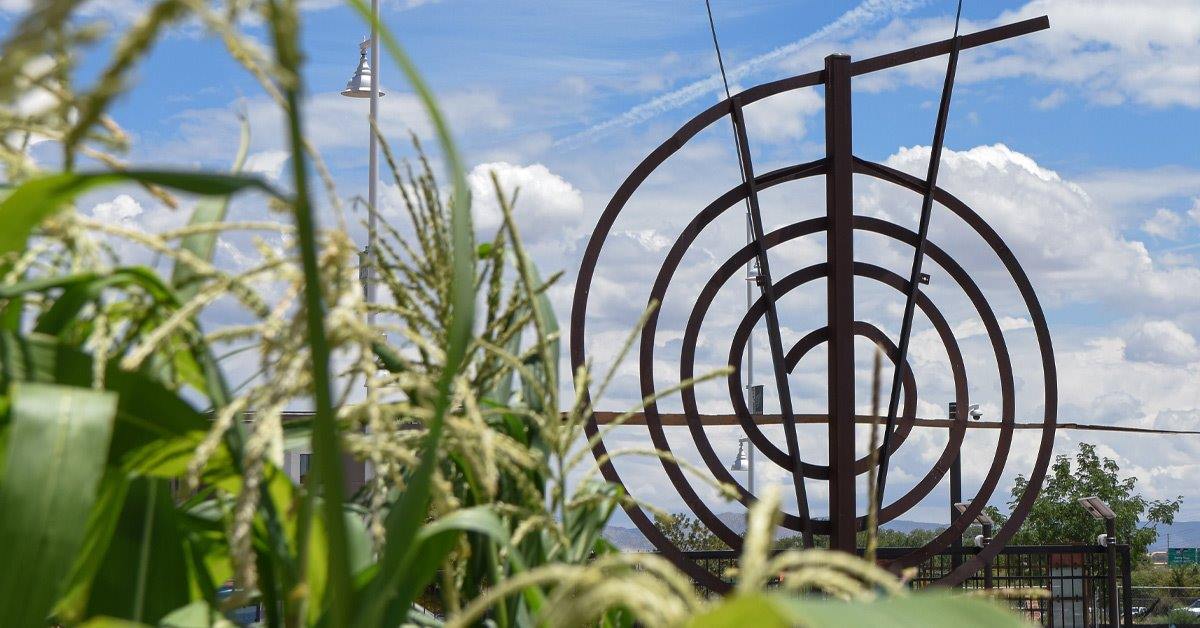 Seasons of Growth: Preparing for the Growing Season

Learn more about traditional farming practices in our monthly Seasons of Growth series.  This month we will focus on the value and practice of sustainability with special guest Joseph Brophy Toledo (Jemez), from the Flower Hill Institute.  April’s webinar will also feature a demonstration on using garden waste to upcycle your clothes. 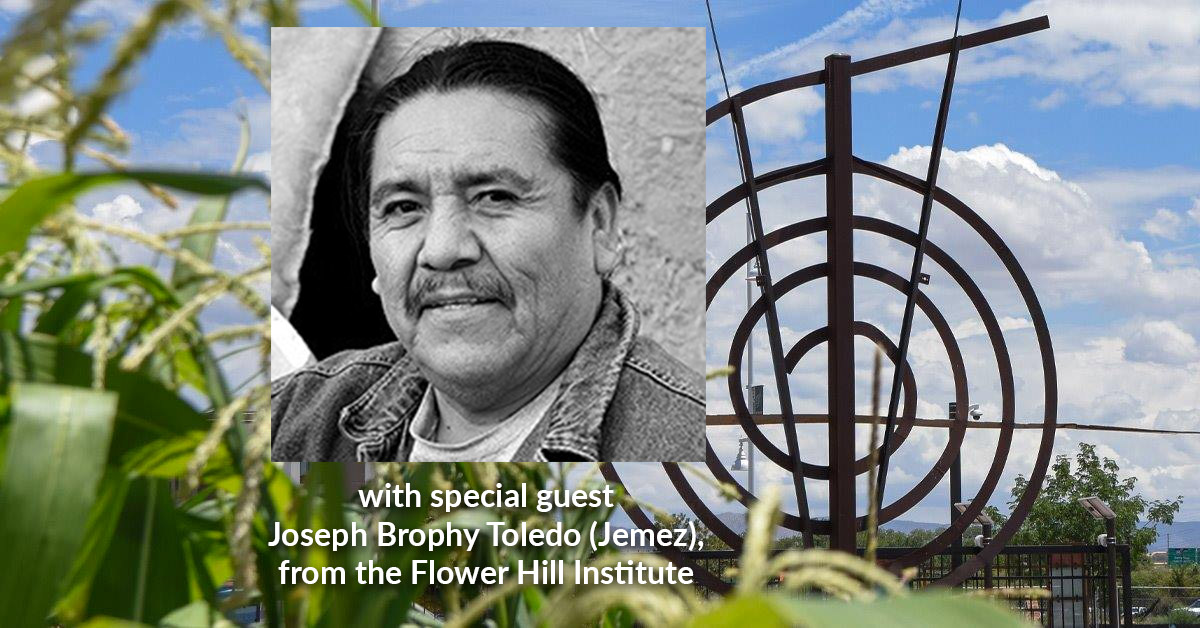 Joseph Brophy Toledo has served the Pueblo of Jemez in various capacities for over 4 decades. He has worked with numerous indigenous youth groups, his an adjunct instructor for IAIA, he has worked for as a creative consultant for Robert Mirabal Productions, he has served on the Native American Global Sports Committee, and has been instrumental in various international indigenous projects such as Pueblo Pathways Project and he has traveled to Mexico, Canada and Africa as a First Nations representative for Earth healing and environmental conferences and efforts.”

Please read our Welcome Page & get tickets online before planning your visit.